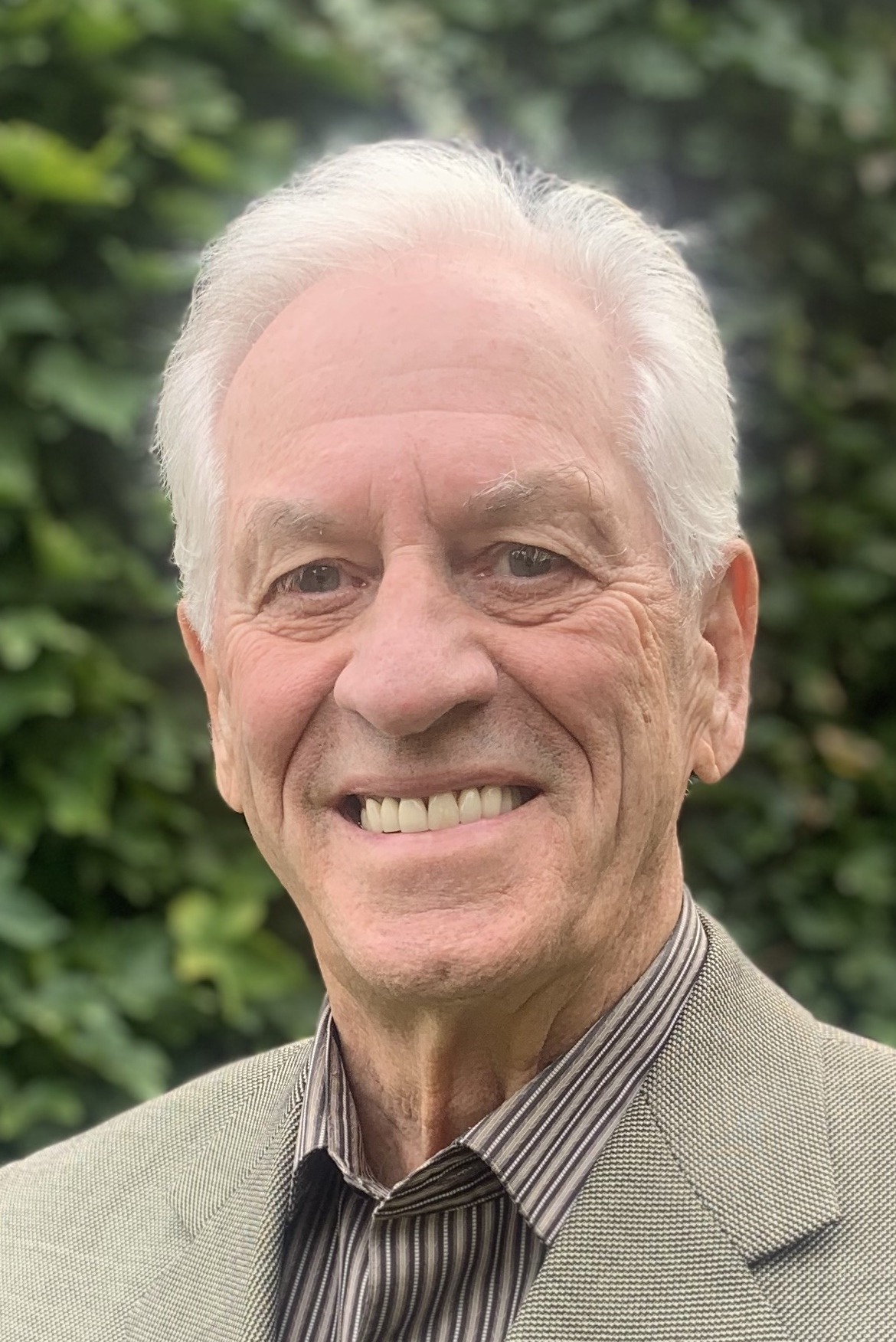 A Member of the Royal Canadian Air Force:

Although Pat was originally from the Maritimes, after serving 10 years in the Royal Canadian Air Force, it was in Winnipeg that he turned his career interest to real estate. He began this by working for a major home construction company where he studied home construction and then as a member of its sales force was well informed as to the quality and workmanship behind their homes. During this same time, he attended the University of Manitoba at night on a 3 year real estate program. This lead to commercial property management and then he headed the employee housing program for the Government of the Northwest Territories. Over the next two years his duties and responsibilities included reviewing and managing the territory which with the Arctic Islands then covered 30% of Canada’s land area.

With a thirst for knowledge of all things Real Estate:

Pat wanted more knowledge of real estate brokerage, mortgaging, property management and real estate appraisal. To achieve this he eventually was accepted into the graduate program in the School of Community and Regional Planning at the University of British Columbia where he specialized in Real Estate and Urban Development.

This led to Pat’s lengthy successful career in real estate activities which included a number of years as a Managing Broker. In the Lower Mainland, he also was active in many real estate associations as a member of the Boards of Directors of both the Real Estate Institute of British Columbia, and the Real Estate Institute of Canada in which he was also the President of the Vancouver Chapter. He also served on the Housing Committee of the Greater Vancouver Regional District and the Board of Directors of the Greater Vancouver Housing Corporation.

And long running connections with the Johannsen Group:

Shortly after he and his wife Barbara moved to the Cowichan Valley in the year 2000, Pat met Kim Johannsen and spent a number of years working with Kim’s Team both in listings and in sales as well as some sales management and sales training.

In his spare time:

Once on the Island, Pat continued his interest in sports activities and first spent considerable time playing tennis, but in recent years has become addicted to golf.